Profiling many datasets of different schemas 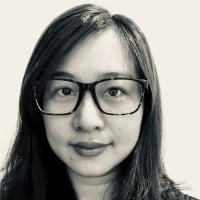 To profile thousands of datasets easily, you can create a reusable workflow with a replaceable source. However, if each of the datasets have a different schema, you will have to determine what is the most number of columns a dataset can have and use a generic schema with generic column names in your workflow. 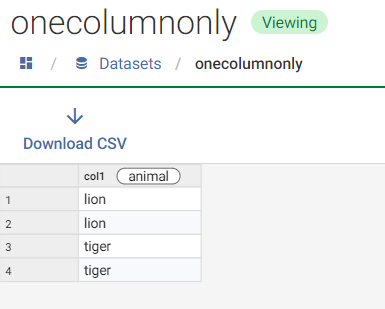 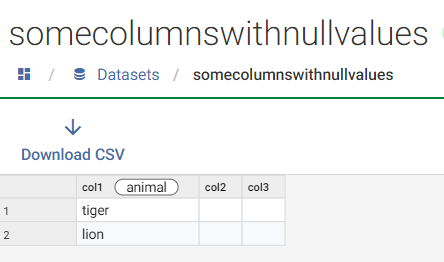 Note: If you did it this way, you may want to insert an additional Transform Step prior to the Export to exclude the rows with Completeness = 0% 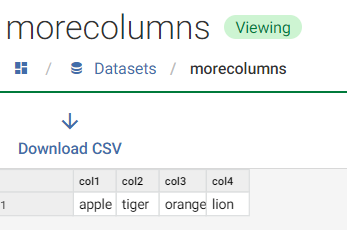