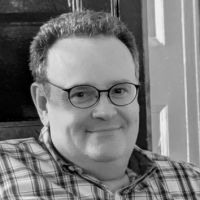 How does the fuzzy matching in the Find Duplicates step work? 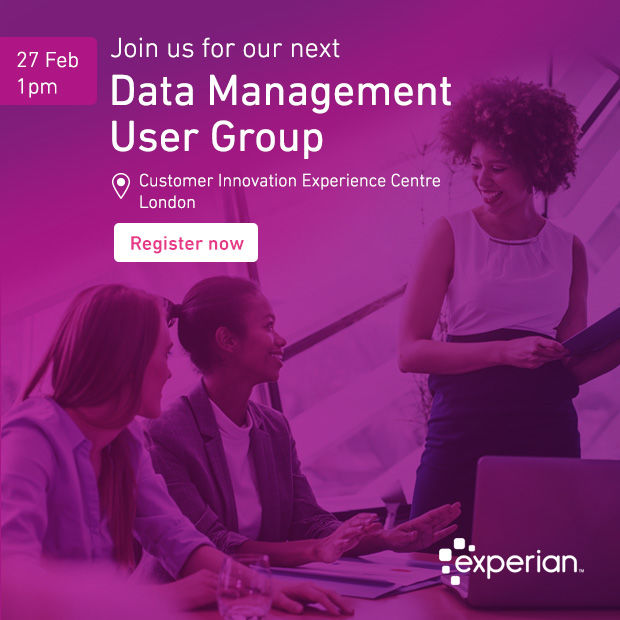