As part of our matching process we break date of birth into day / month and year and then have a custom rule which matches on 2 out of the 3 variables being correct. When combined with other data aspects such as surname and address we find this gives us better results.

I would however like to eliminate the possibility of father and son have being born on the same day | month and living in the same address by adding in a condition where the system checks to ascertain if the year of birth that has been given is + / - x number of years, possibly 5 years for arguments sake. This new variable would become DateYear.Close and would be included as

This is where I am trying to get to but I don't know if the system can have the + / - x number of years variable and if it can I certainly don't know how to code that in. Its not a Levenstein type 77% match and so I am a bit lost.

Anyone able to help or tell me it cant be done / point me to a better way of doing this. ? 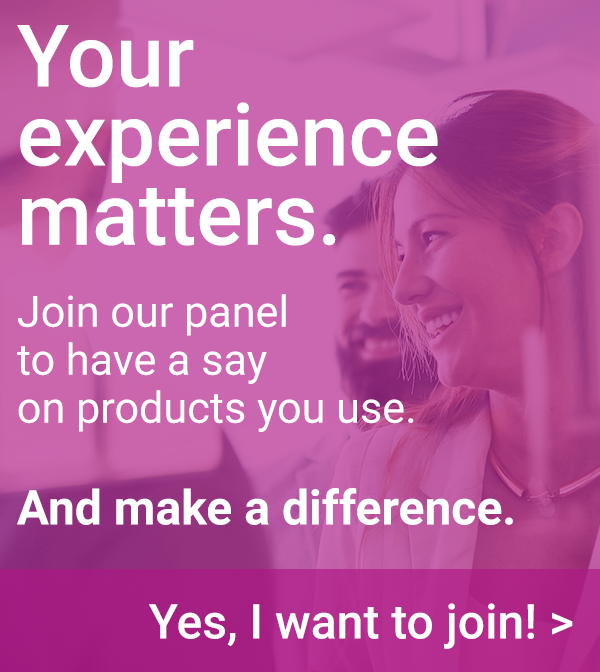